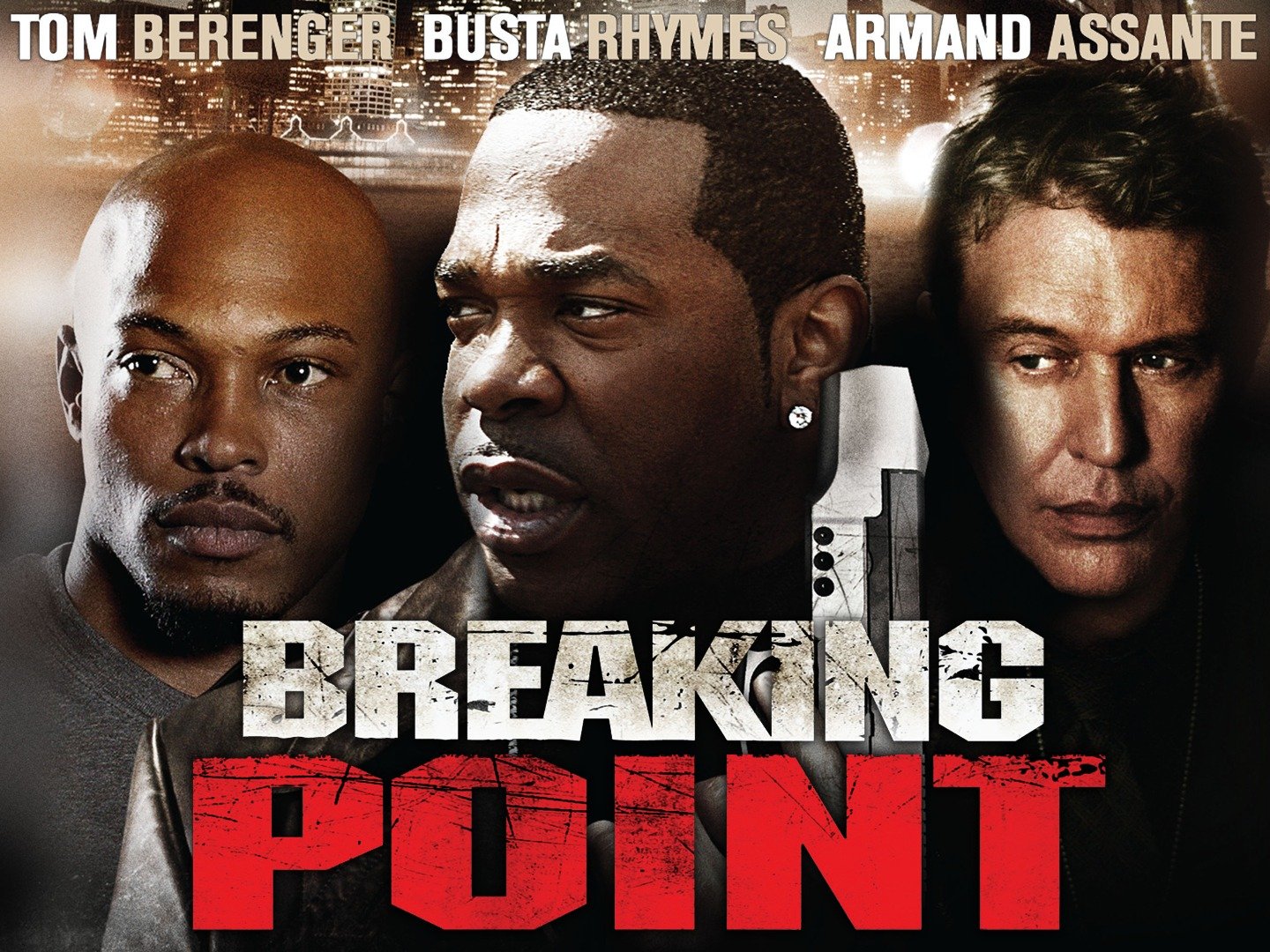 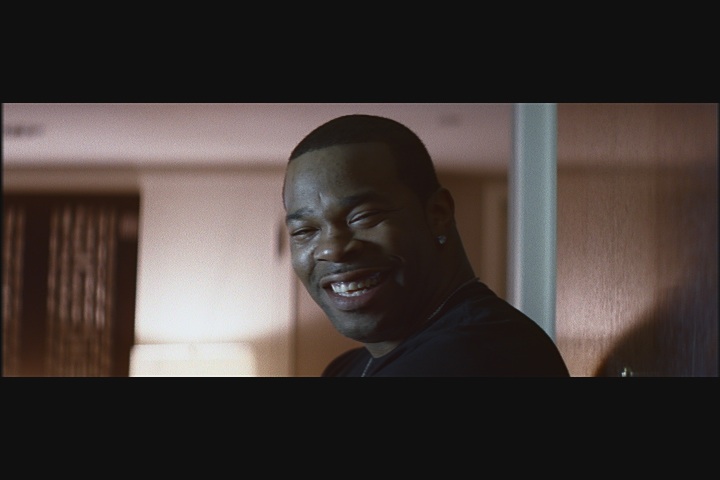 Breaking Point is a dramatic tale of corruption and self-realization, in which one man has to overcome a deep seeded conspiracy and his own lingering past in order to gain the redemption he desires. Steven Luisi (Tom Berenger), a once prominent criminal defense attorney is attempting to come back to the profession after a struggle with drug addiction and a family tragedy. Steven stumbles into a complex, high profile murder case. Against his better judgment, he takes on the case that will eventually lead him down a path that brings him face to face with his own demons. While trying to solve the case Steven teams up with an ex-athlete turned gang member, Richard "Beanz" Allen. The two develop a fast friendship. Together they seek to reveal the truth and bring about justice in the court and on the street. Steven and Allen go head to head with the murderous Bowen (Busta Rhymes), a vicious Gang leader and Steven's old drug dealer. With Allen's help, Steven discovers that there are deep connections between Bowen, himself, and a corrupt police department. Throughout his journey, Steven learns more about the truth, and about himself. Allen and Steven discover that their common mission is the pursuit of redemption. 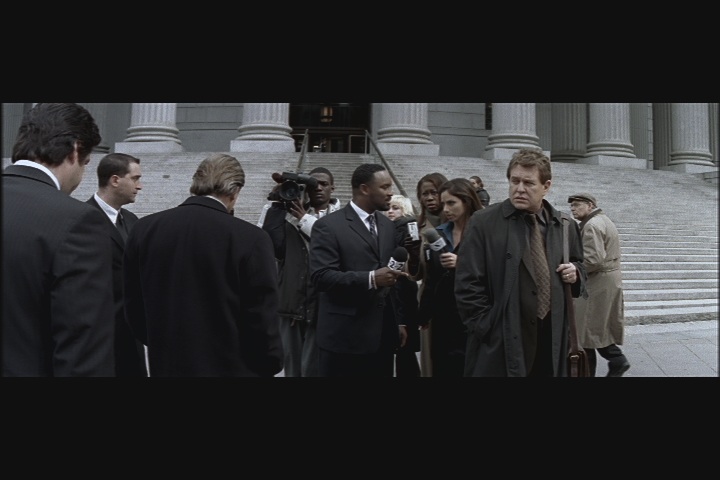 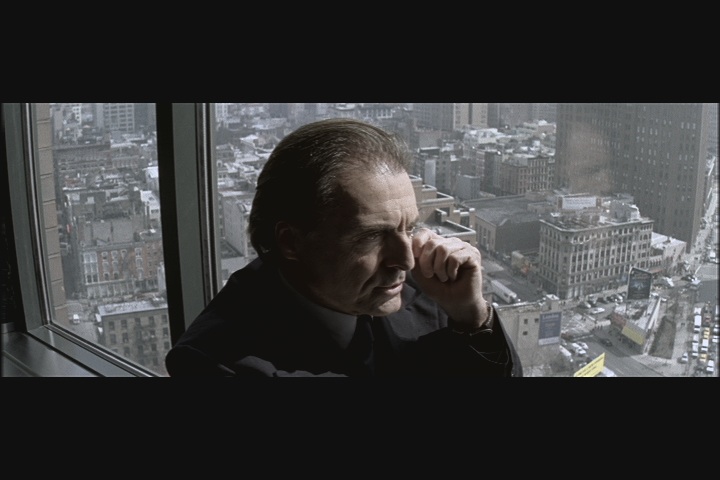 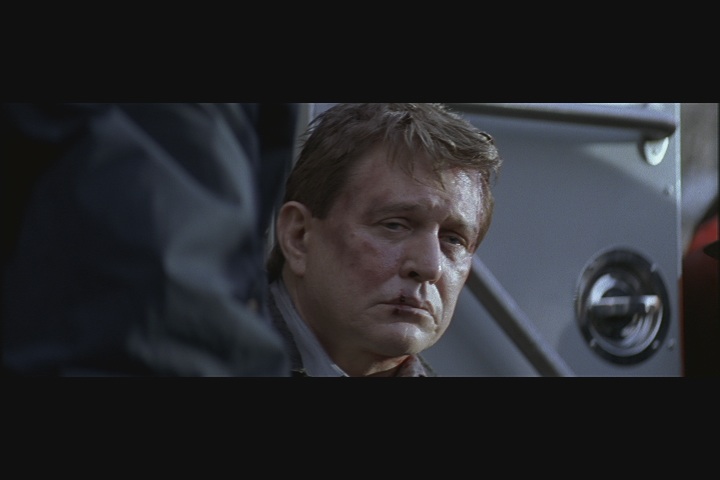 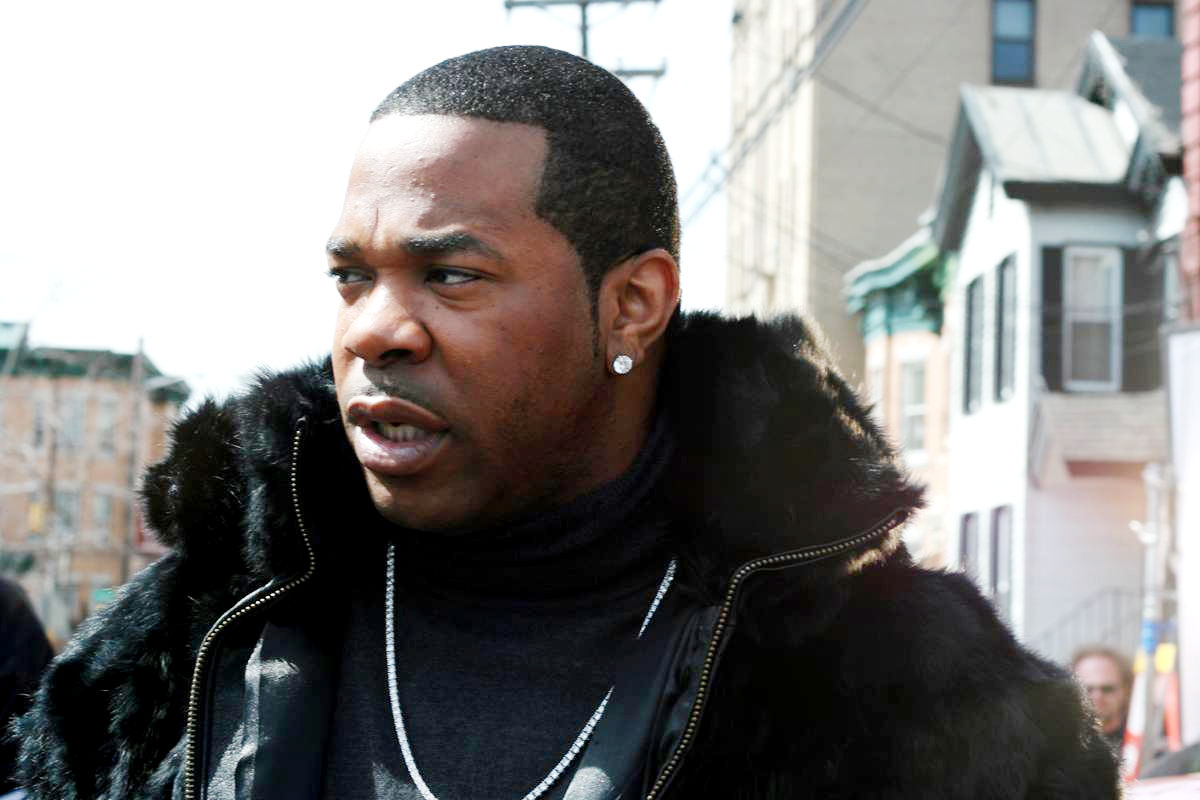