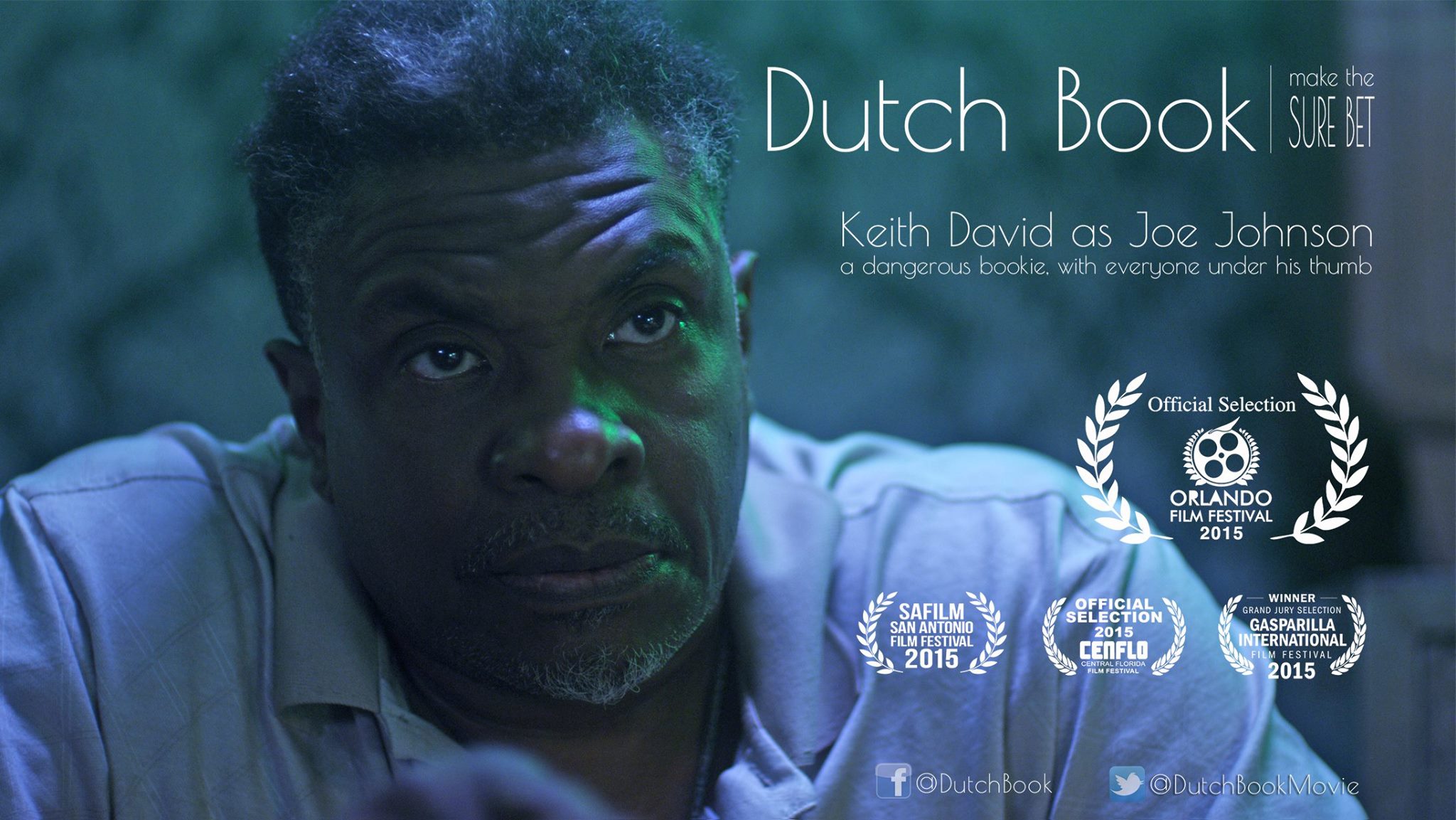 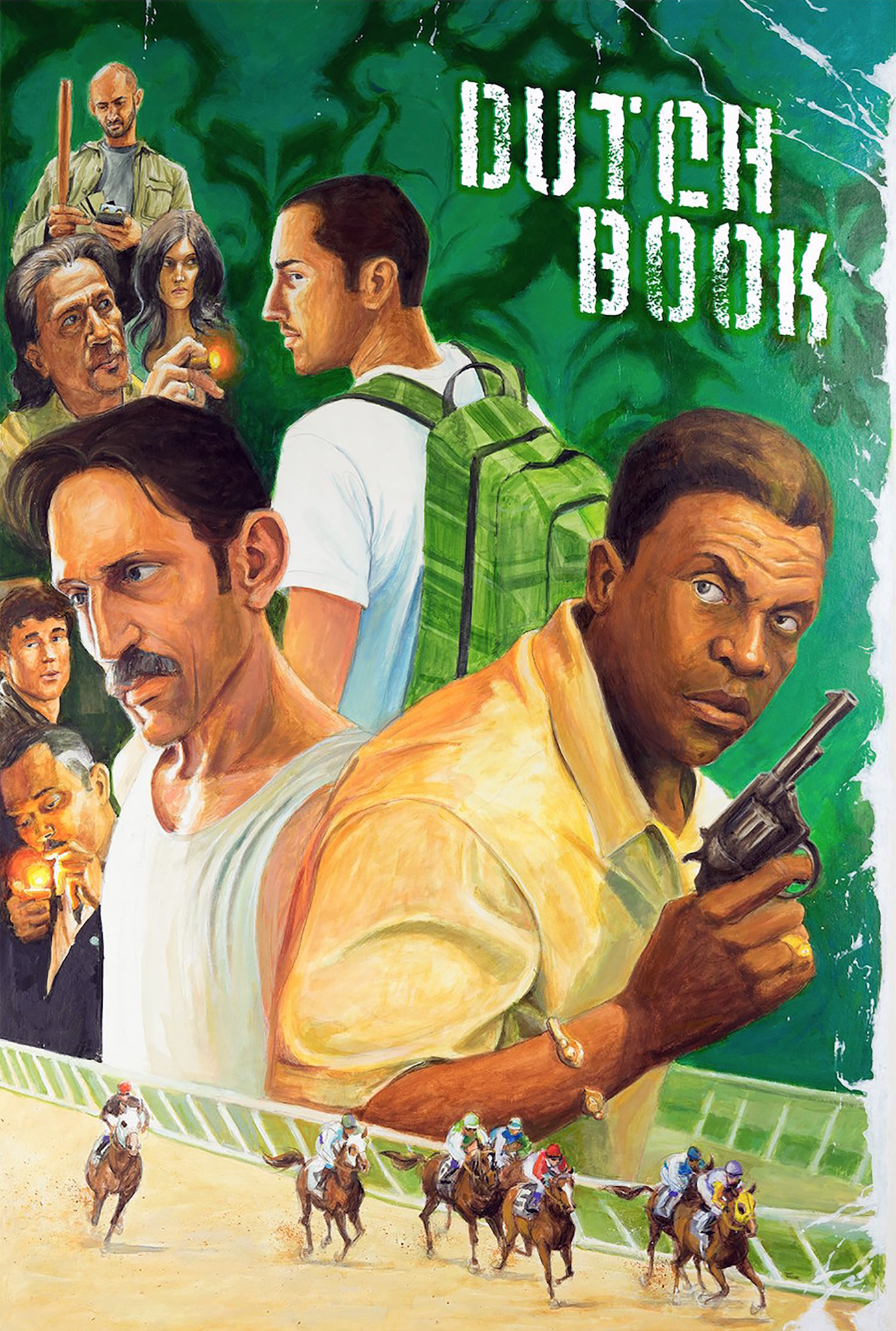 The film's name, DUTCH BOOK is a gambling term meaning a sure thing or no-risk bet. The story follows a young man named Will (Adam Lopez) on a one week journey of escape from the financial hold placed on his father by a local bookie named Joe (Keith David). Will's father Billy Sr. (Richard Edson) was a short stop for the 1977 world champion New York Yankees; sadly though, his promising career was cut short.

Now 33 years later, Billy Sr. is both an alcoholic and a gambling addict that owes the wrong kind of bookie 20 grand. Joe is that bookie; he's old, mean, and always on the lookout to exploit someone in a difficult situation - Billy has become his most recent victim. Joe has not only taken Billy's prized championship ring, but he has forcibly employed Will at his pool hall to work off Billy Sr.'s debt. Will soon decides that he cannot spend his days working off a debt that is not even his, so with some privileged information of a fixed horse race, he places a few no risk bets in an effort to free himself from his father's obligation. With a twist and unexpected turn arising from each wager placed - with the help of a con-artist named Cal (Christian Monzon) - and an ex-convict named Charley (Michael Anthony Spady) - Will learns that even a sure thing is accompanied by inherent risk. 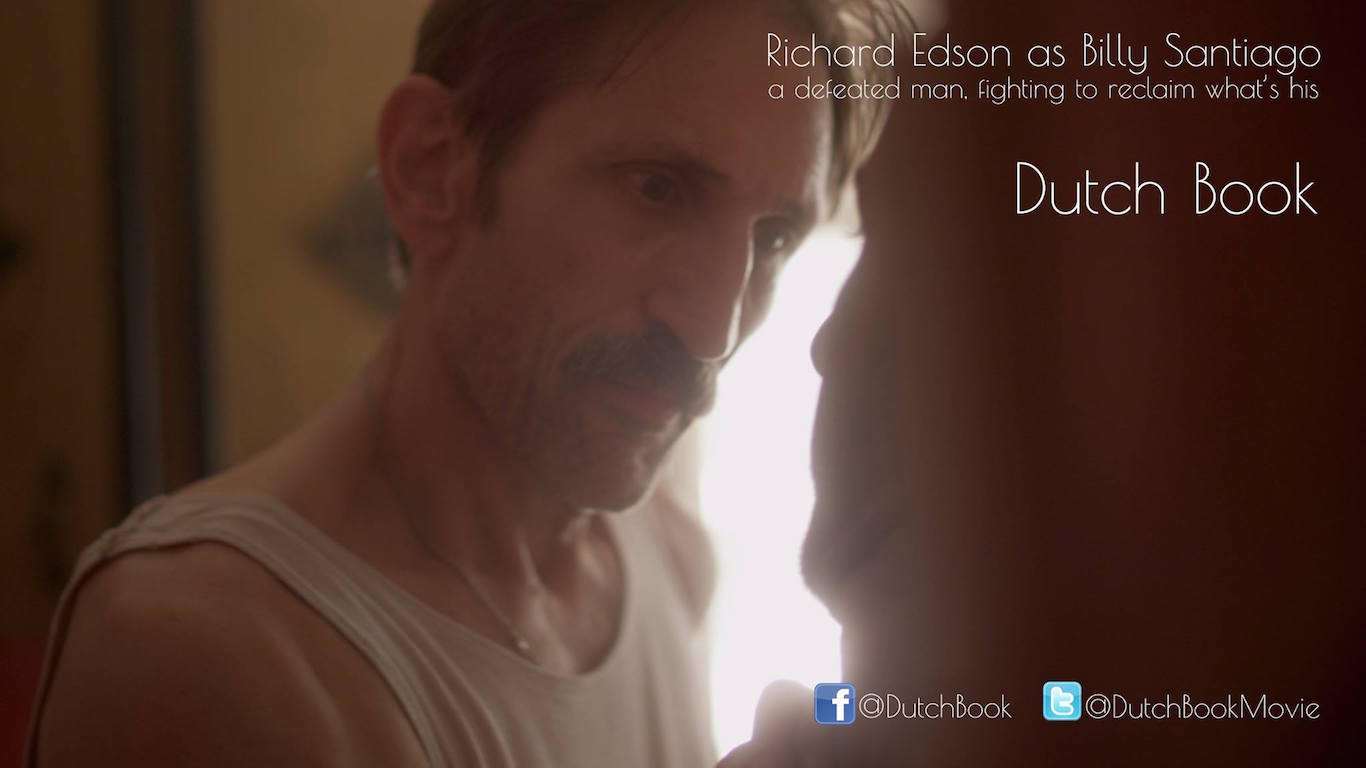 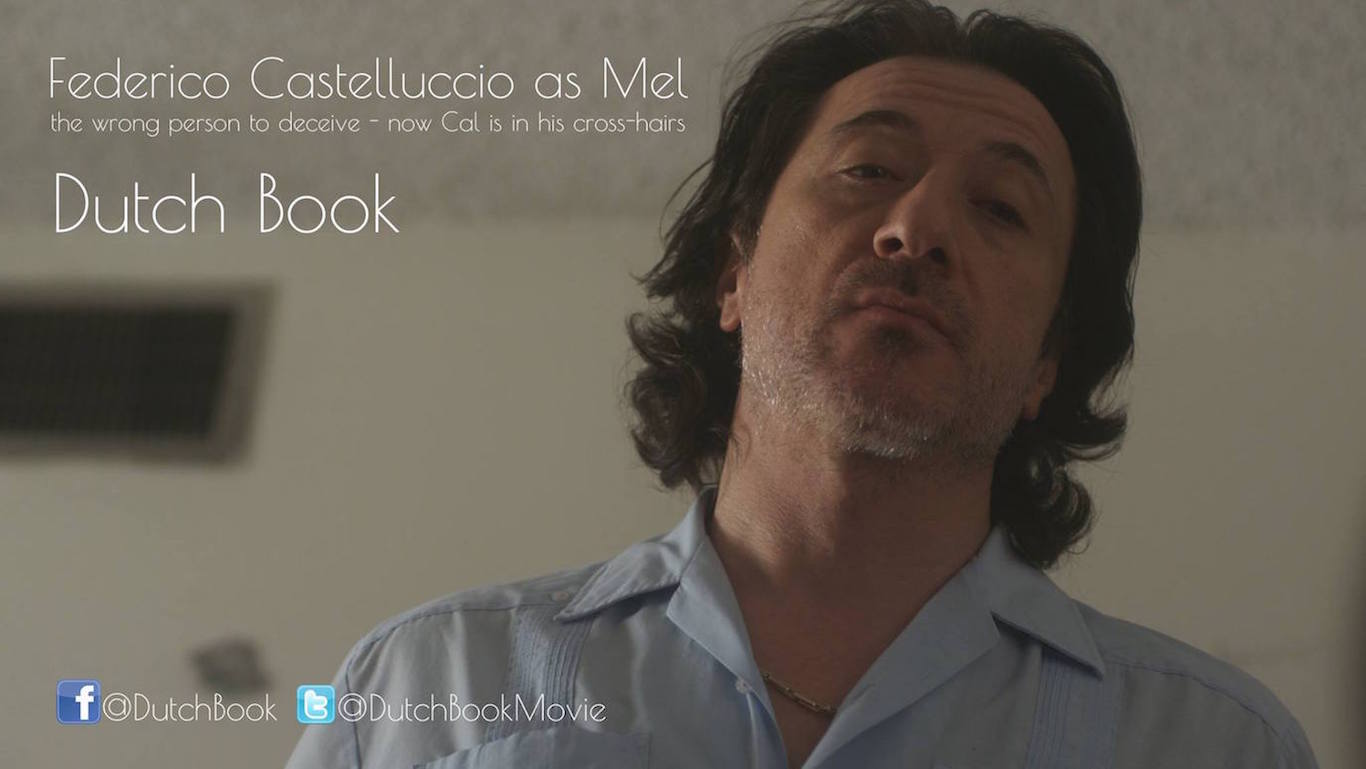 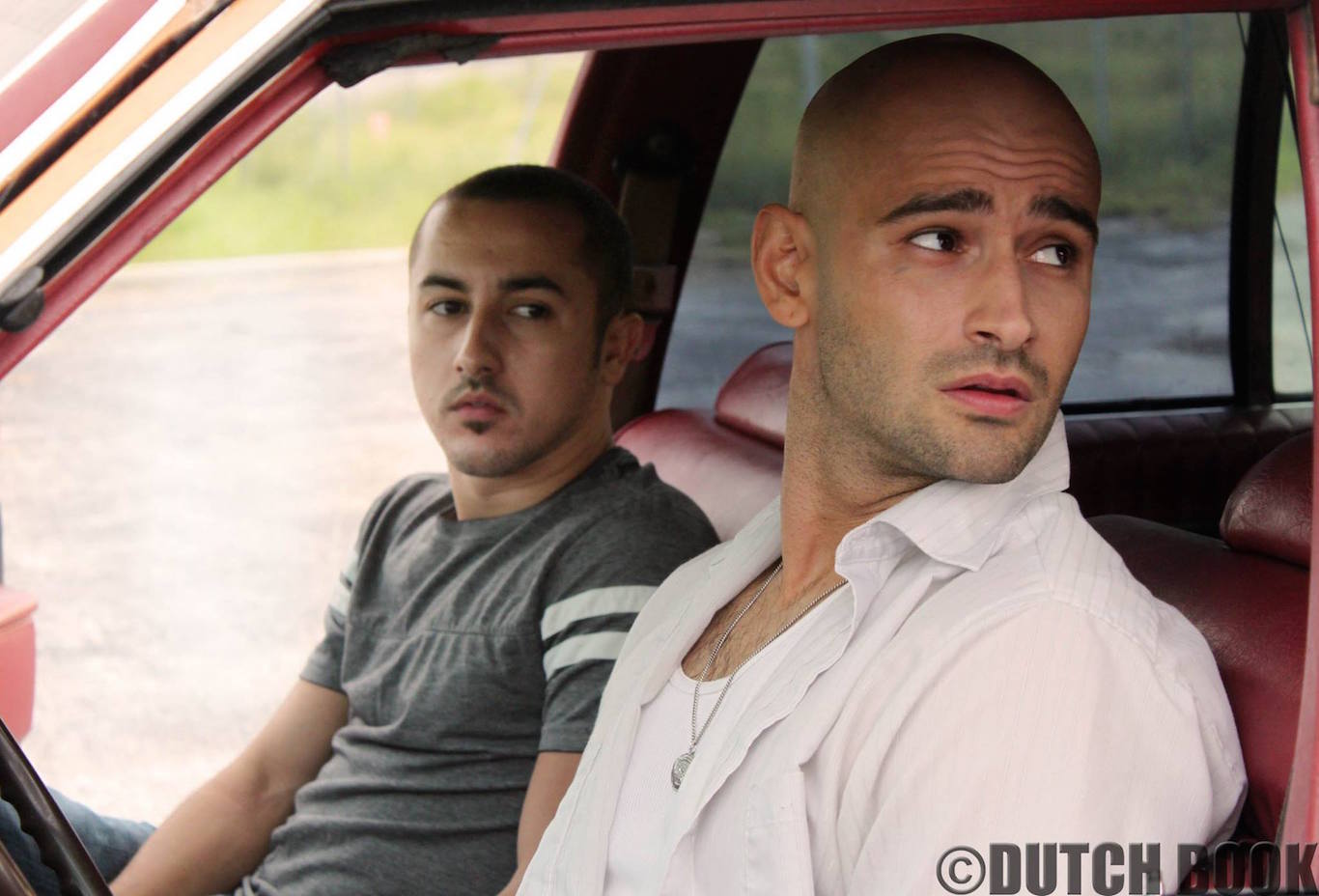 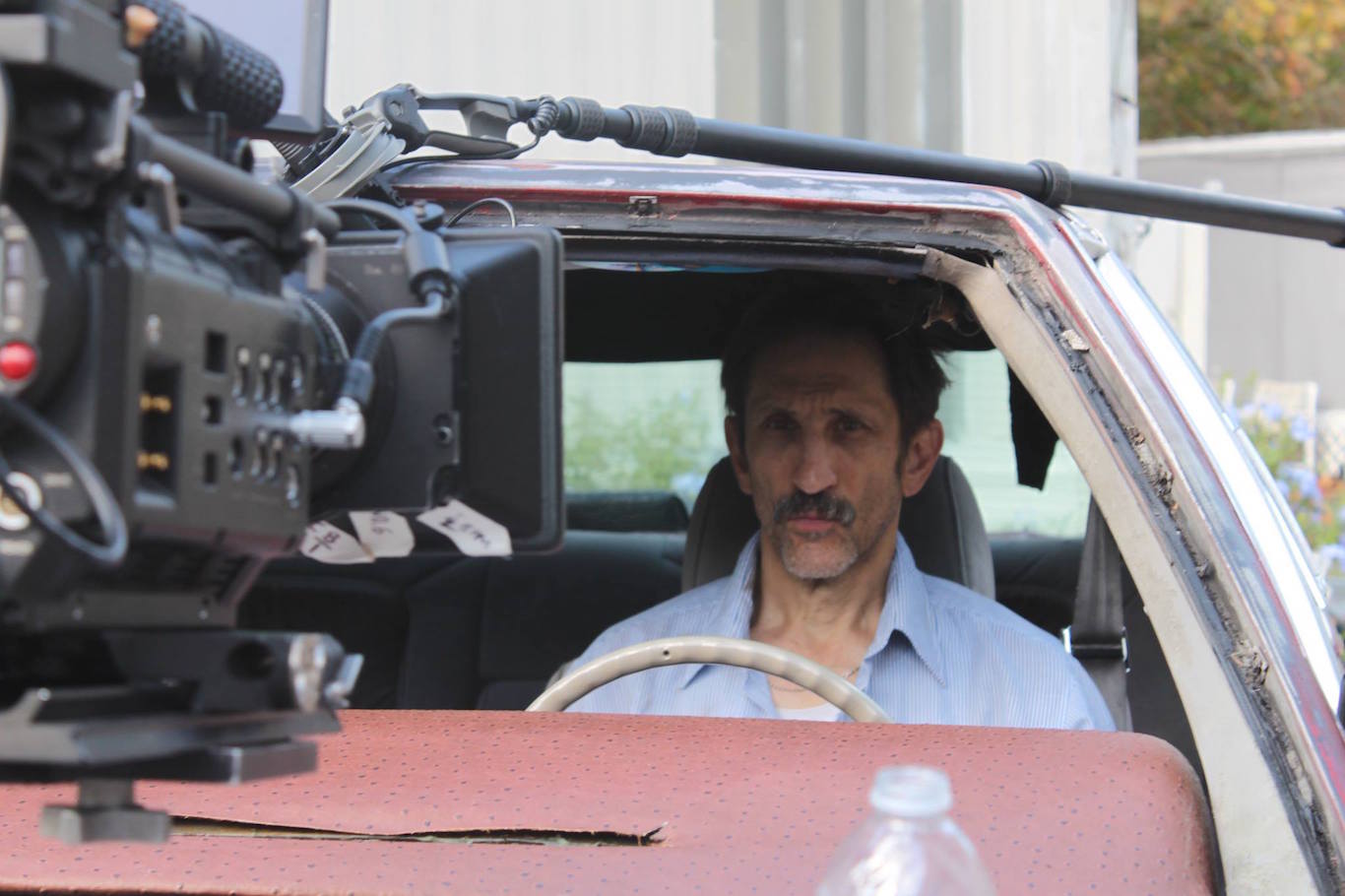