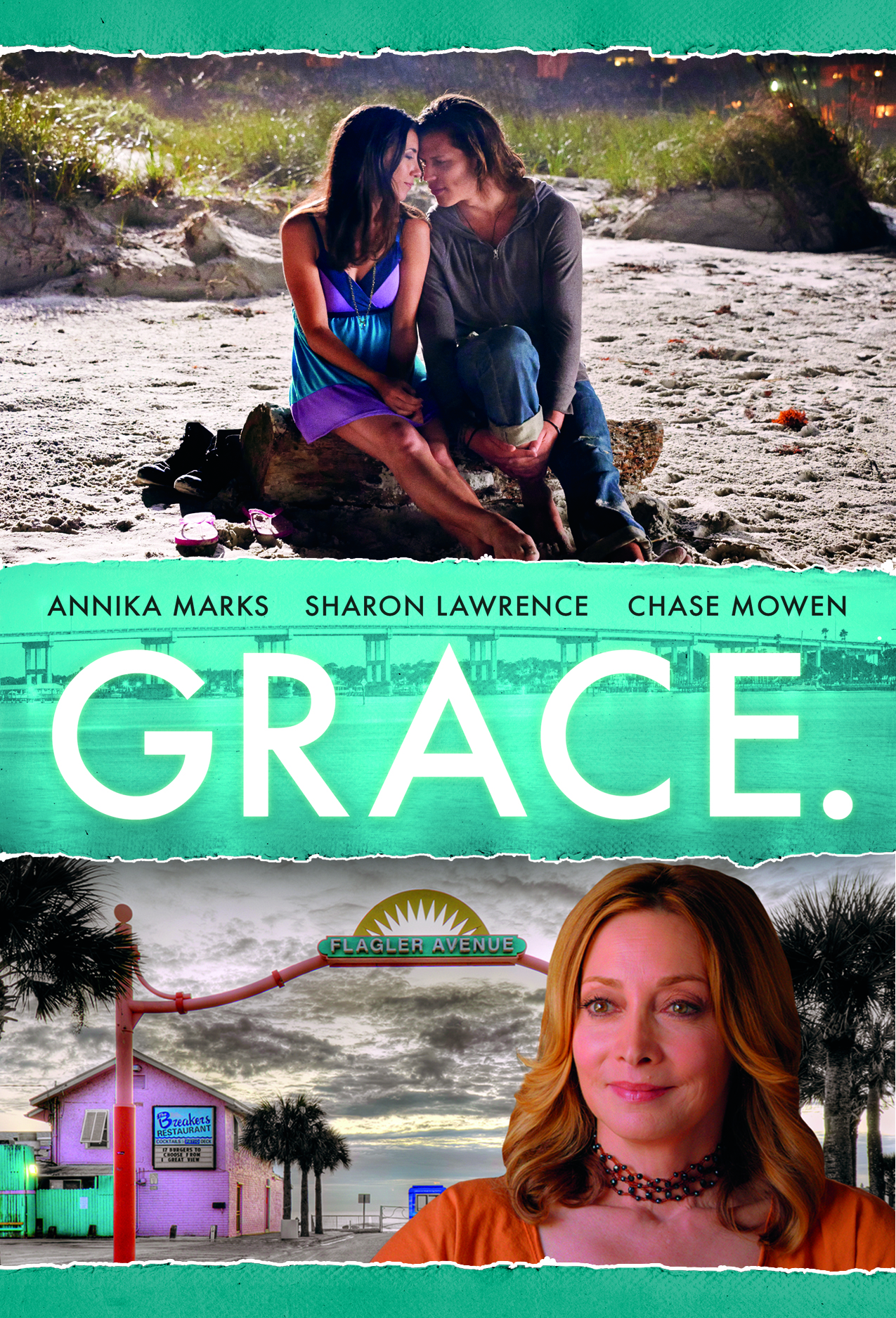 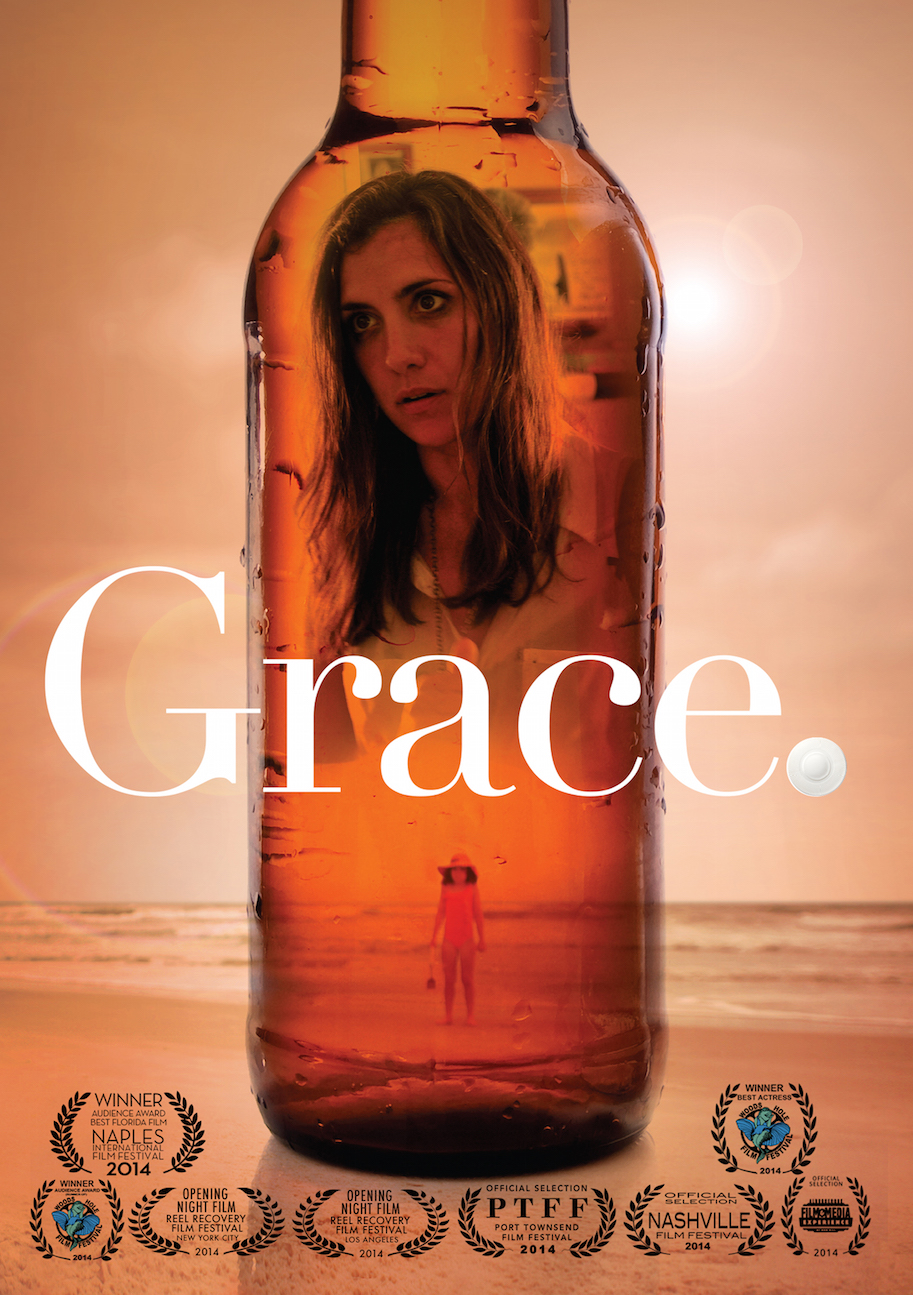 Gracie knows hangovers. She’s intimately acquainted with them. But this one? Why did she wake up, half-dressed, on a Florida beach, 1100 miles from home? THIS time her father – who also knows about the tragedy of addiction from his struggles with Gracie’s mom – isn’t going to clean things up. Suspicious and distrustful of everyone, including a café owner with a troubled history of her own, Gracie prefers the relief of ALCOHOL. When she’s ARRESTED Gracie is given a choice: six months in jail or 90 meetings of Alcoholics Anonymous in 90 DAYS. She’s not used to strangers caring about her, but perhaps the power of community can help her sidestep the landmines lining her path to sobriety – especially the ones she’s laid herself. Rooted in powerful performances by Annika Marks (“The Sessions”, “The Fosters”) and Sharon Lawrence (“NYPD Blue”), “GRACE.” compassionately looks at the disease of addiction through a young woman inching towards redemption. 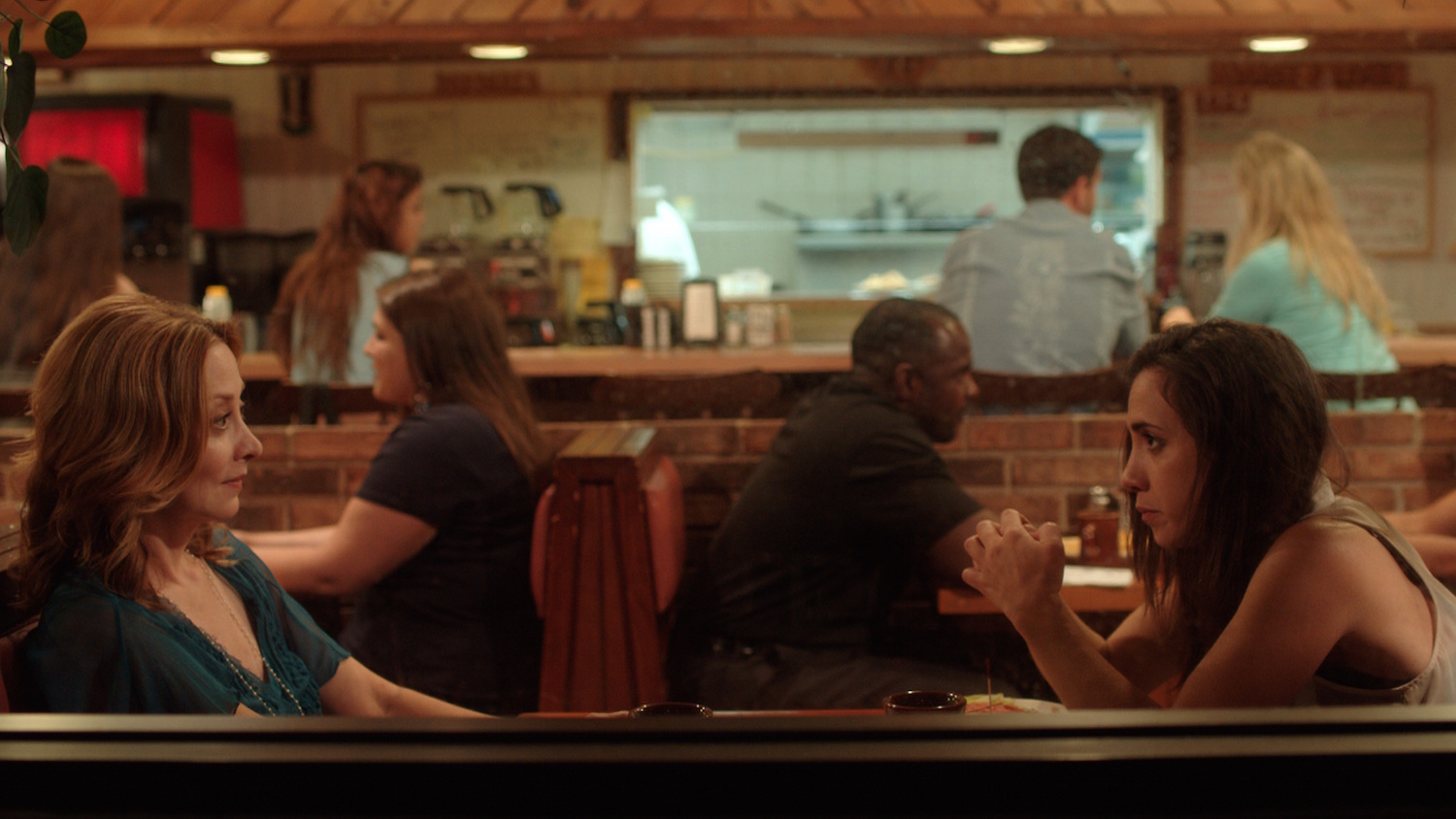 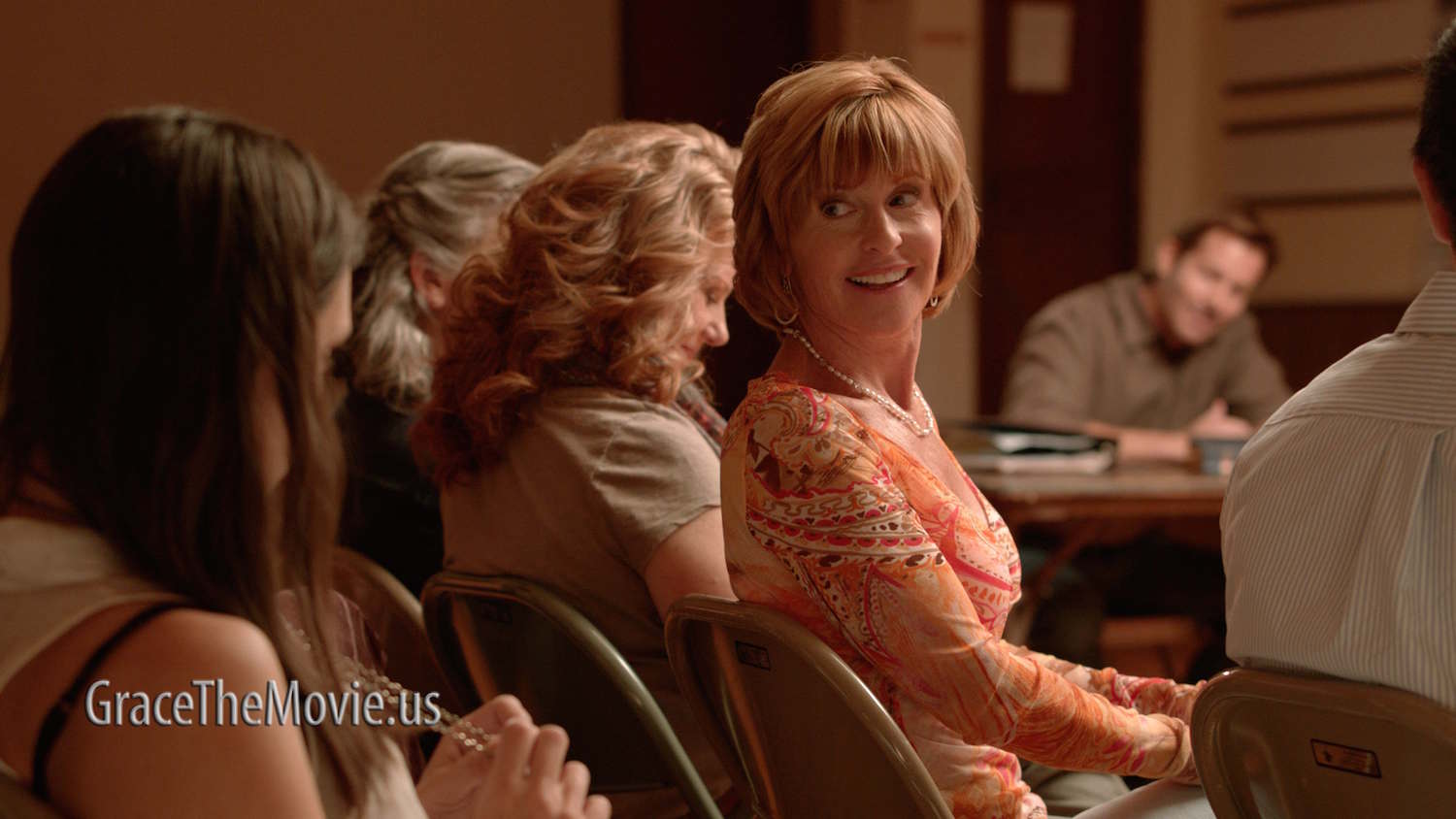 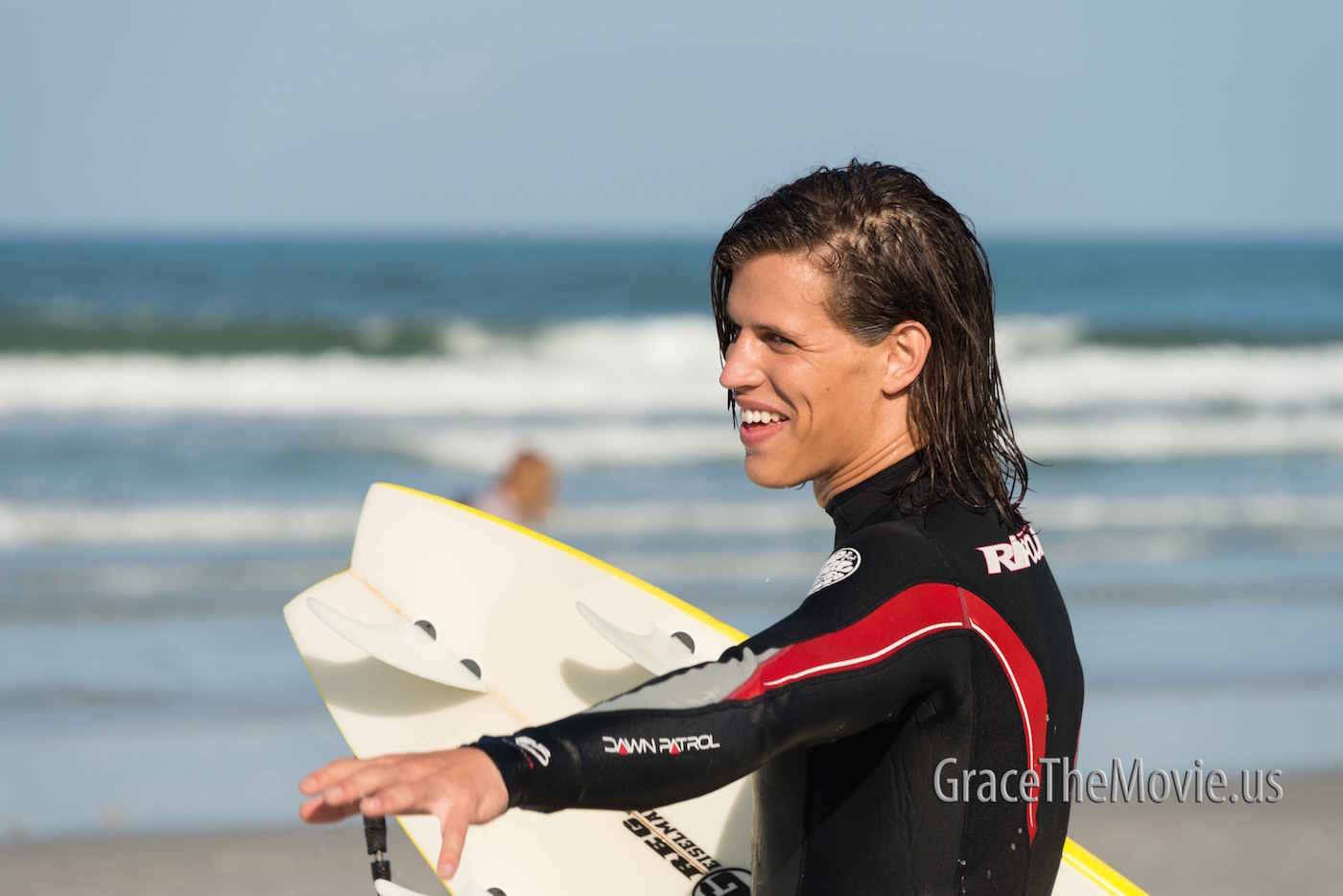