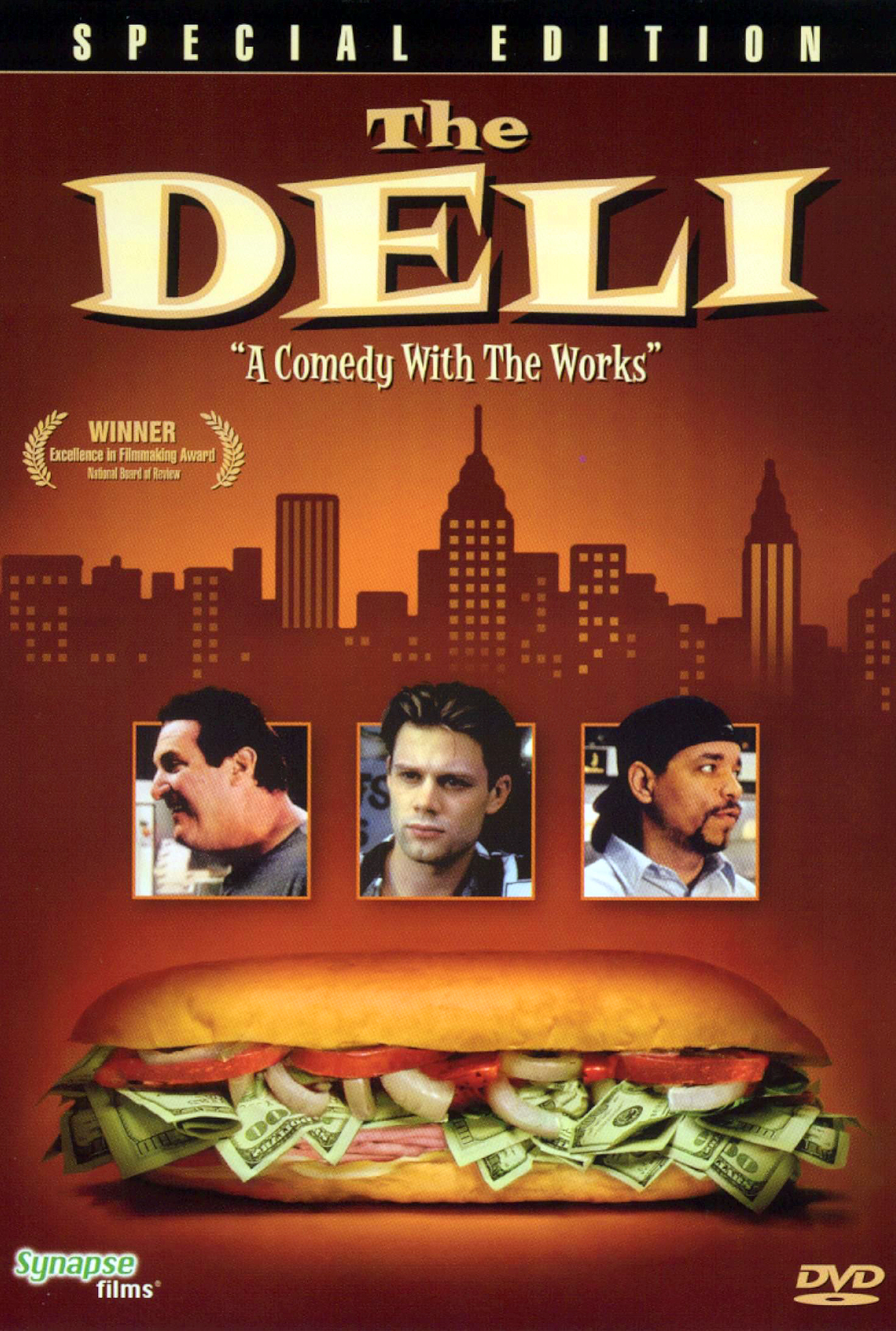 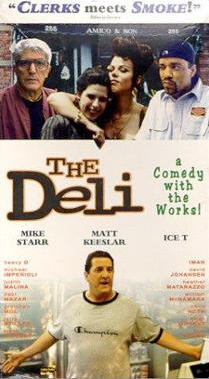 In this Award-Winning comedy, a hard-luck gambler learns a new commandment: Honor Thy Mother's Lottery Winnings. Johnny Amico (Mike Starr) runs a delicatessen in New York City; regarded as a nice guy by his friends and regular customers, he has a weakness for gambling and is usually in debt. Johnny is constantly nagged by his well-meaning but domineering mother (Judith Malina), who gives him ten dollars to play the same number every week in the lottery. One week, her number turns up a winner, but this is bad news for Johnny: convinced that the number would never win, he's been using the money to place bets of his own. Now Mom expects Johnny to come up with the prize money for a winning ticket he never bought; Johnny hatches a scheme to raise the money, but, given his usual success as a gambler, no one is very optimistic that he can pull it off. 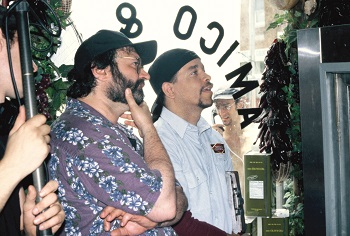 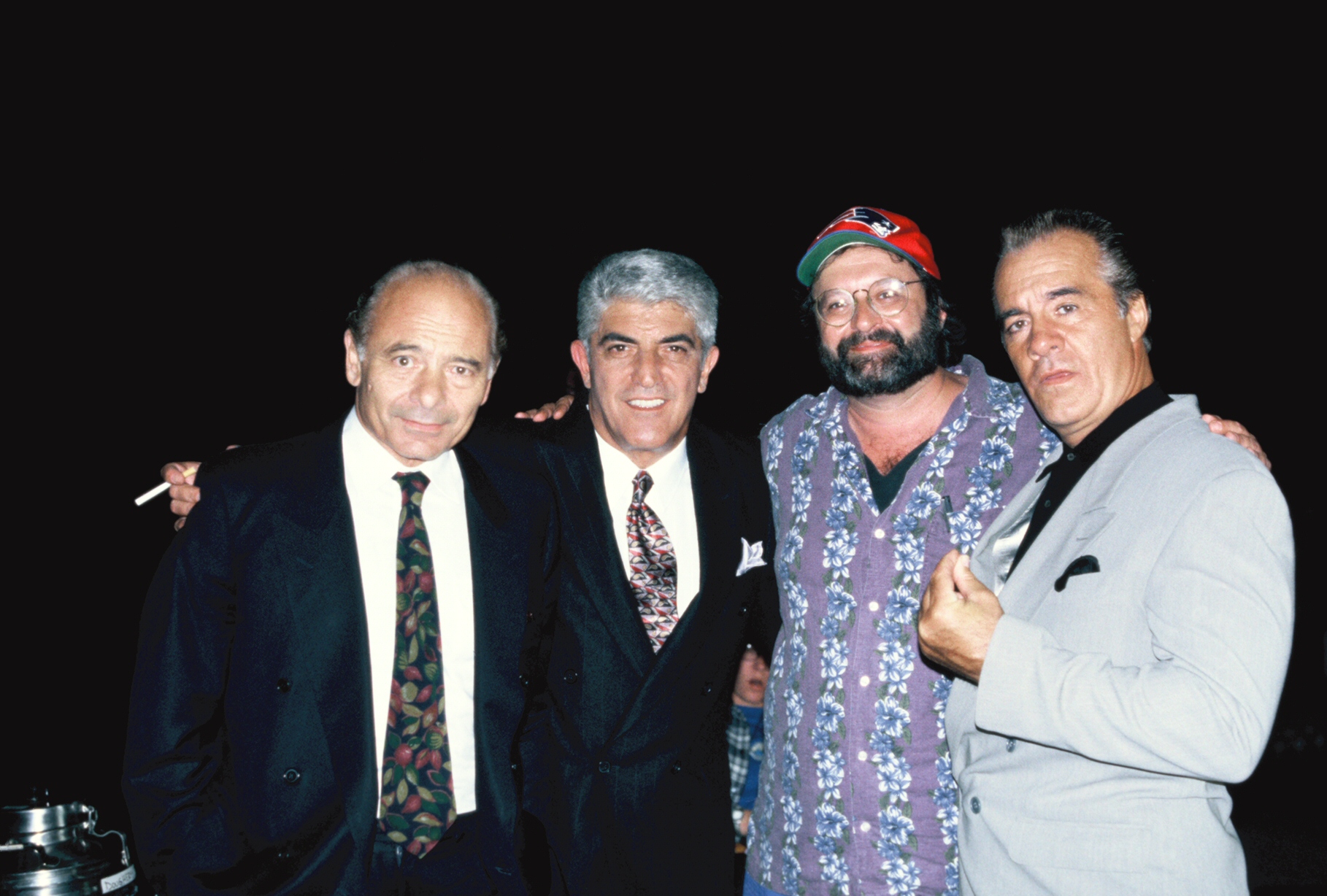 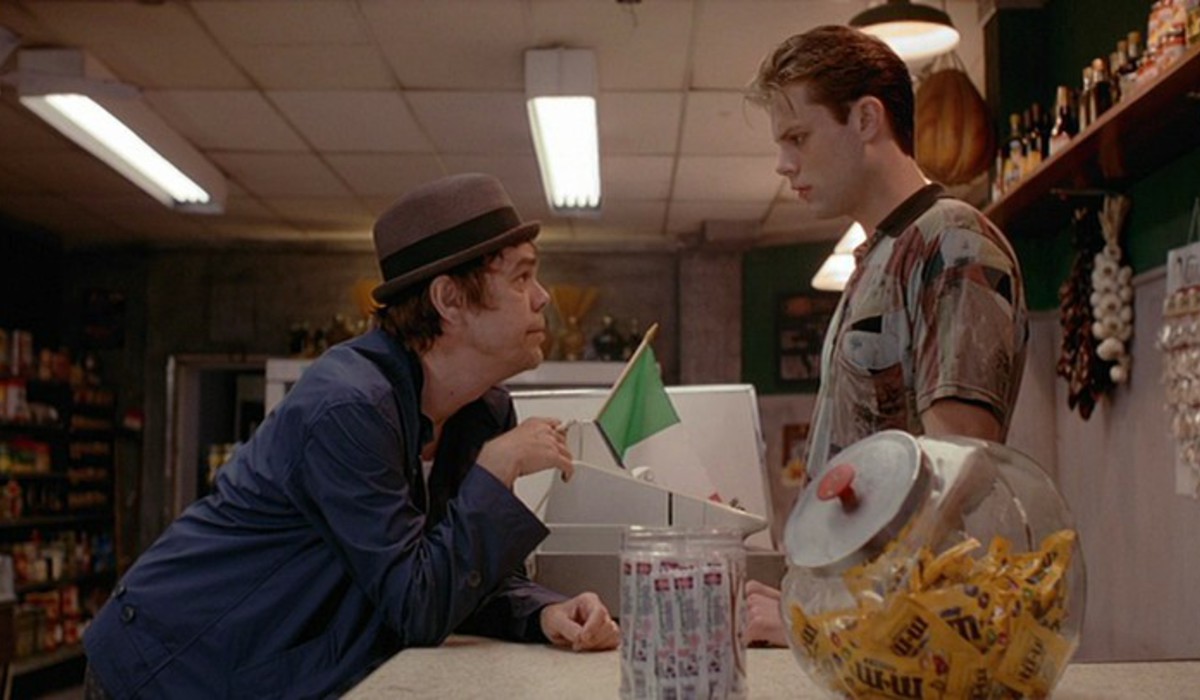 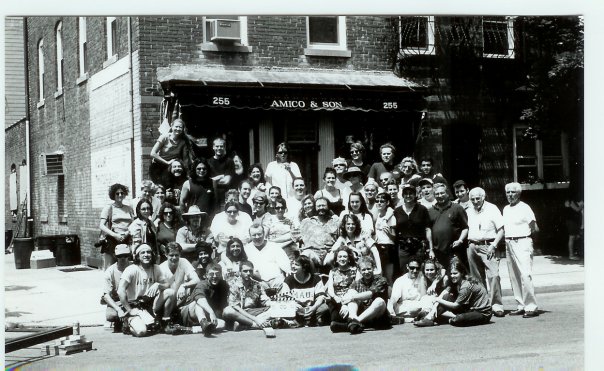