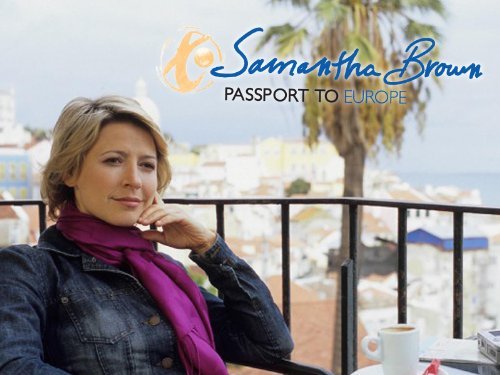 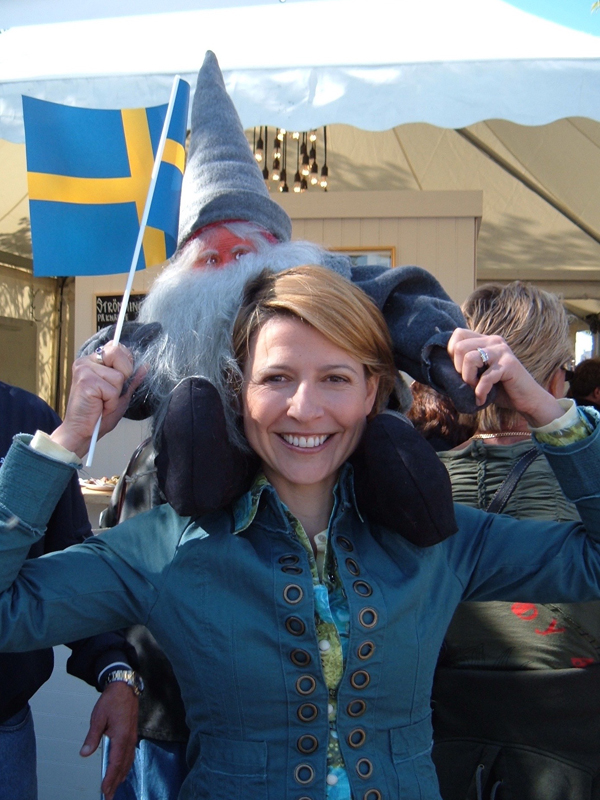 Passport to Europe with Samantha Brown

Passport to Europe is an Emmy award-winning television show on the Travel Channel. The show follows the bubbly and upbeat television host Samantha Brown around Europe visiting various popular European cities, including prime travel destinations such as Berlin, Venice, Florence, Rome, Paris and London, as well as smaller cities such as Stratford-upon-Avon, Penzance and Oxford in England. In the course of each show, Brown tours each city and interacts with the town's locals. 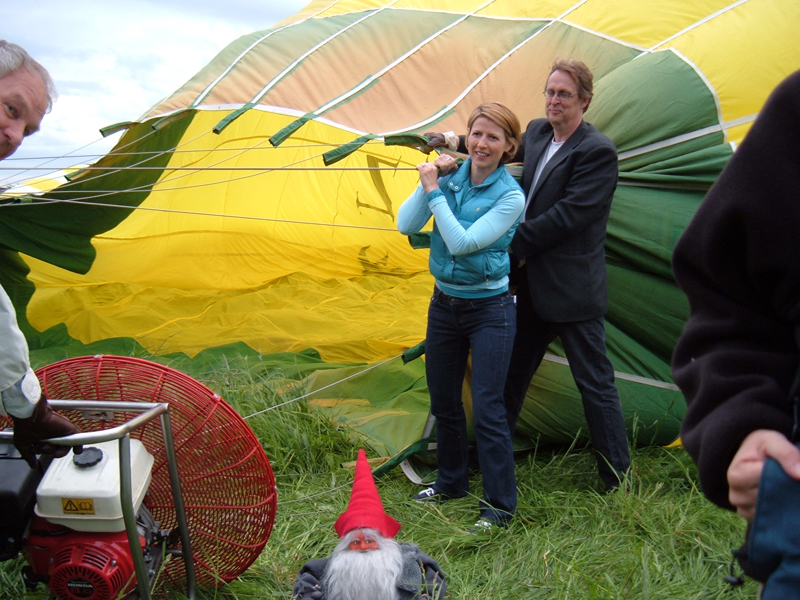 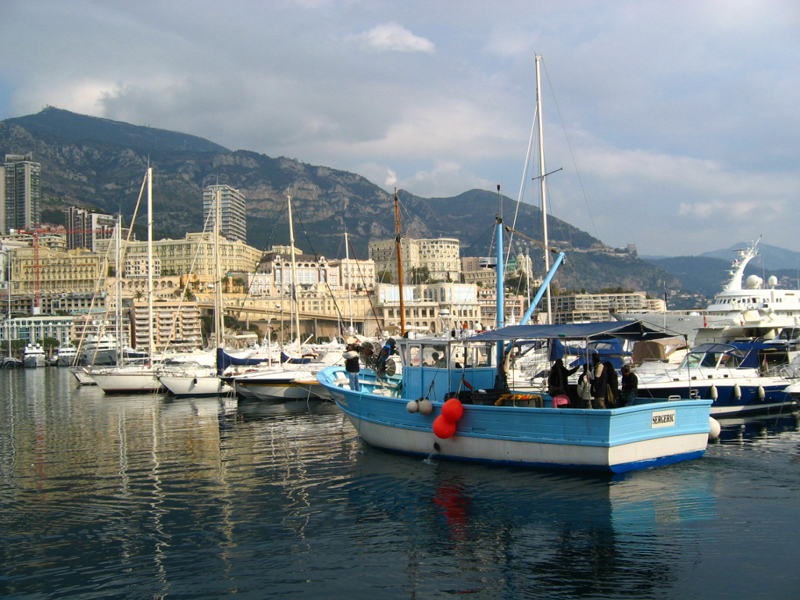 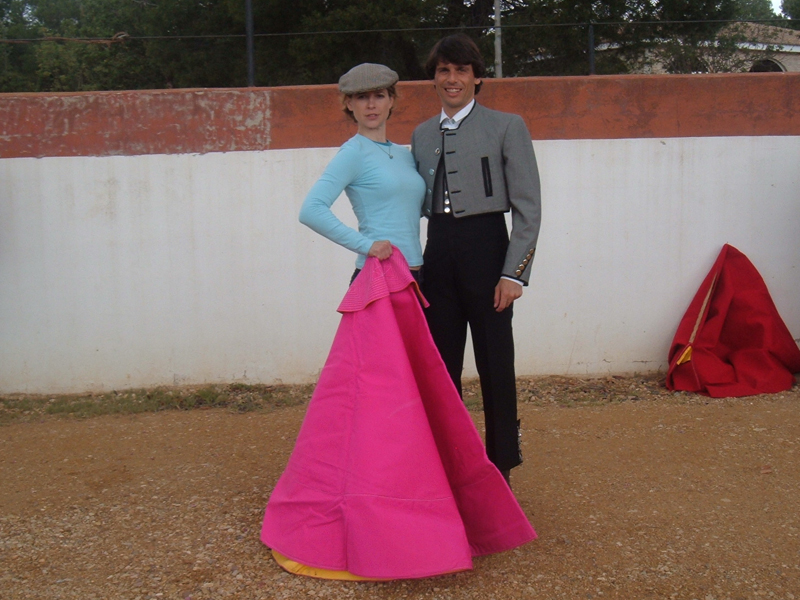 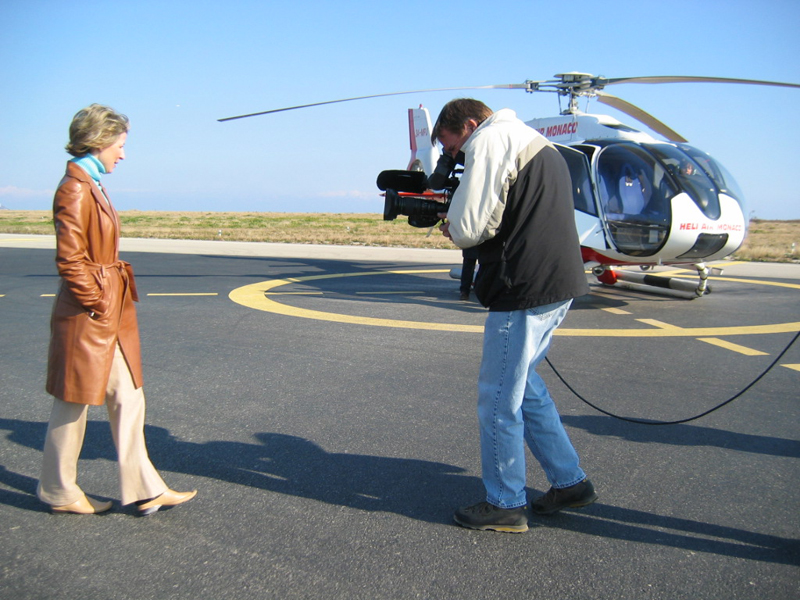